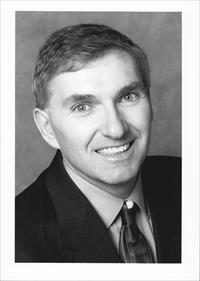 The furor over health insurance premiums in Minnesota could hurt Democrats’ chances in the election, says Hamline University political analyst David Schultz. He says the D-F-L had a shot at taking back control of the Minnesota House — before Governor Mark Dayton said the Affordable Care Act is no longer affordable.  Schultz says, “Dayton probably did damage to himself in terms of his party’s ability to re-take the legislature, the House of Representatives, with that… moment of candor.”

Schultz adds if Republicans retain control of the Minnesota House, Governor Dayton won’t be able to get very much done in the last two years of his term.  Schultz says the practical effect is, “Dayton’s governorship is over. And what I mean by that: He’s already said that he’s not running for a third term. He is now a lame duck. He will not have unified party control in the two chambers. He not gonna get very much done [of] what he wants, at this point.”  Steep increases in health insurance premiums have become a major issue in the days before the election.

Much more in Bill Werner’s interview with Schultz: