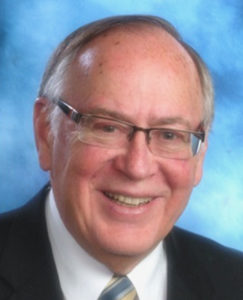 “We’re probably just not gonna go that high. I’m pretty sure about that,” says Rochester Republican Senator Dave Senjem about a 1.5-billion-dollar bonding proposal for state public works projects that Governor Mark Dayton unveiled today. Senjem, who chairs the Senate Capital Investment Committee, suggests a template for a new bonding bill could be legislation that died in the closing moments of last year’s session.  He says it “had fairly strong bipartisan support actually on both sides, House and Senate,” and lawmakers could “bring that forward and use that as the blueprint for… [writing] up a bonding bill for this session.” But it’s possible that, like last year, a bonding bill could get tangled up in the debate over tax cuts and road-and-bridge funding.