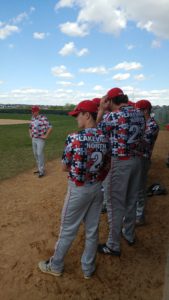 A pair of high school baseball teams wore special jerseys in their game last night to raise awareness for Autism.  Lakeville North and Rosemount each wore uniform tops with a jigsaw puzzle pattern, which symbolizes the need for autism awareness.  Young autistic students from Lakeville North were allowed to spend the pregame on the field and in the dugout.  One special student threw out the ceremonial first pitch, while another sang the national anthem.  Lakeville North hosted the first annual Autism Awareness last year as part of a night against rival Lakeville South.

This year Rosemount was the opponent and the Fighting Irish also wore their own commemorative jerseys.

Light blue autism awareness bracelets were handed out by parents from Lakeville during the game, as well.

The Panthers won the game 2-0, but Lakeville North activities director  Mike Zweber says the day was about more than wins and losses: 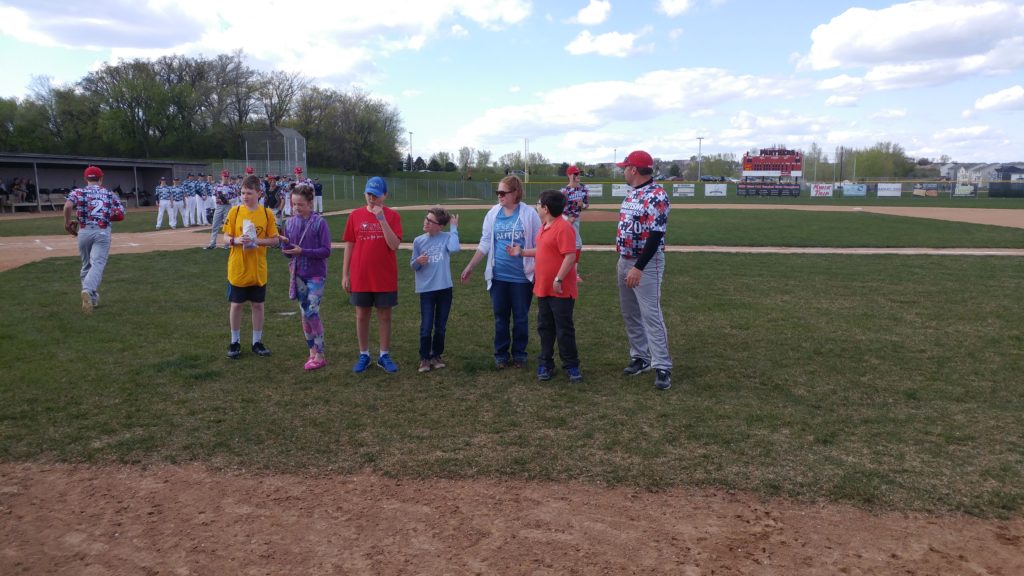