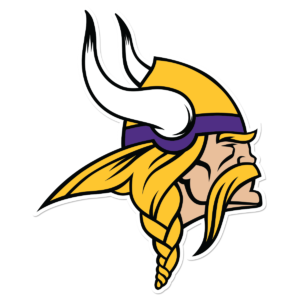 EDEN PRAIRIE, Minn. — Minnesota Vikings quarterback Teddy
Bridgewater continues to work out off to the side with athletic
trainers. He hasn’t played since suffering a gruesome dislocation
and multiple ligament tears to his left knee during a non-contact
practice drill 12 days before the start of last season. 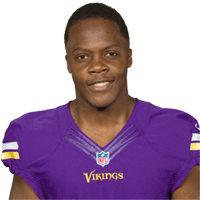 The Vikings aren’t sure when Bridgewater will be cleared by doctors
to participate in practice. Head coach Mike Zimmer, however, said
he could see a noticeable improvement in Bridgewater when the coach
returned from taking two weeks off to rest after the eighth surgery
on his right eye.

“Sometimes when you see a guy every day you don’t notice the
progress that he’s made,” Zimmer said. “I’m gone for two weeks and
he, obviously, isn’t on the tape. So, I come back yesterday and I
said, ‘Wow, Teddy, he’s moving better.’ Quite a bit better, in my
opinion.

“But, he’s still got a long way to go. I think he’s happy with the
progress. I know he’s very impatient about wanting to get out there
and go. But, we have to do it within the best interest of him in
the long run. At the end, the final say is going to be from the
doctors; when they say, ‘Hey, he’s good to go.’ You know they gave
him the green light to do a little bit more stuff on the side you
saw (Tuesday), but it’s just going to continue to take time to keep
progressing at the right pace.”

Vikings OTA’s resumed on Monday and will continue through Thursday
as the team makes its way towards their June 13th minicamp.