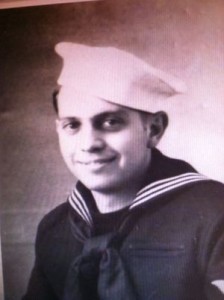 DNA test results have confirmed the body of a man in the grave of an unknown soldier in France was that of a Willmar sailor killed on D-Day.  Military historian Jon Lindstrand of Kandiyohi has been working with the relatives of John Anderson for the past four years to help get confirmation.

Linstrand says the next step is to get Anderson home and bury him next to his parents.
“We’re hoping for sometime around the end of May, possibly Memorial Day weekend, the 28th of May is kind of what we’re hoping for.”

Lindstrand says it’s been an education trying to work through all the military channels to get to this point.