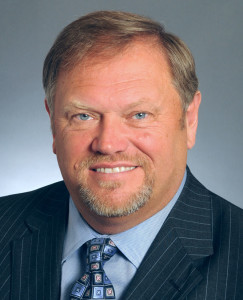 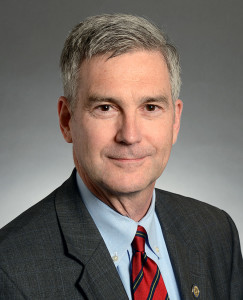 (St. Paul, MN)  —  Senate Majority Leader Tom Bakk is asking DFL senators to begin volunteering for work groups to address topics in a possible special legislative session, and he’s calling on Republican leaders to do the same thing. In a letter sent to Senate Minority leader David Hann, Bakk says the GOP’s participation is “important in the process.” On the DFL side, Bakk says Senator Bobby Jo Champion will chair the DFL work group on racial disparities, Senator David Tomassoni will chair the group addressing unemployment on the Iron Range and Senator Scott Dibble will head the group looking at REAL ID compliance options. House Speaker Kurt Daudt is also said to be appointing chairs for the work groups, which are expected to begin meeting on January 7th.